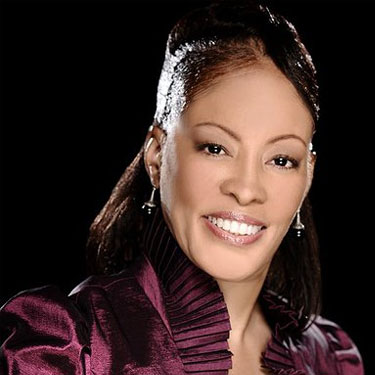 Apostle Dr. Karen Stanley Bethea is a Wife, Mother, Friend, Author, Teacher, Psalmist, Recording Artist, and Senior pastor of Set the Captives Free Outreach Center. She is known for the deliverance mantle on her life. Under her anointed teaching and preaching, many people have been set free from past addictions, pains, wounds, and negative lifestyles and have been brought into a spiritual and wholesome lifestyle. Dr. Bethea firmly believes that “she can do all things through Christ which strengthens her” Her eagle mentality is contagious to those around her.

Dr. Bethea gave her life to the Lord at the early age of 15 and began preaching at the tender age of 17. She is a graduate of Belmont Elementary, Calverton Middle School, Western High School, Coppin State College/Coppin State University, and Saint Mary’s Seminary/and University. She also earned her Doctorate through the Graduate Theological Foundation completing her coursework and defending her dissertation at Oxford University in Oxford, England.

She is a member of the Women Who Soar International, Female Clergy Support Group of Maryland, Delta Sigma Theta Sorority Incorporated-Baltimore Alumnae Chapter, the International/Association of Women Ministers, and the Foundation Board at Coppin State University.

She was initially ordained in June of 1988 and has taught and preached the Word of God extensively at Seminars, Conferences, Revivals, Workshops and Meetings throughout the United States, Africa, Bermuda, Canada, and England.

Perhaps her greatest challenge came in April 1997 when she was called to the pastorate. After three years of preparation, the church was planted and opened on April 9, 2000. Set the Captives Free Outreach Center, which has grown to over 2,000 members, is a center for healing and an incubator to discover and birth destinies. She is the author of Foundational Steps, an interactive Bible-based children’s church curriculum through which children ages 2-14 learn Biblical concepts in a systematic manner. Many churches are using it successfully in their children’s ministries. She has also written “Doors, (May 2011) and co-wrote “Testimonies From Overcomers” (Nov. 2010) and “Grow Wings” (Nov. 2012) with the Women Who Soar.

Dr. Bethea is under the spiritual covering of Bishop R. C. Hugh Nelson, D. Div. He is the pastor of the East Flatbush Church of God in Brooklyn, New York. She also serves as the apostolic covering and mentor for several churches and ministries in the United States and Bermuda.

In addition to being a minister, she is a wife and mother. She is married to Pastor Linwood E. Bethea, with whom she co-pastors. They have two beautiful children: Tiffany and L. Jamaal Bethea and two grandchildren Natalie and Jordan. They have been married for 30 plus years. 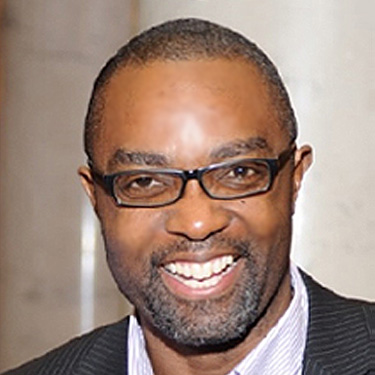 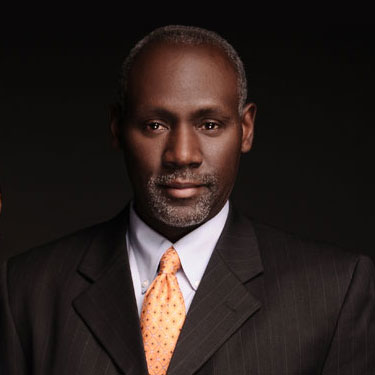 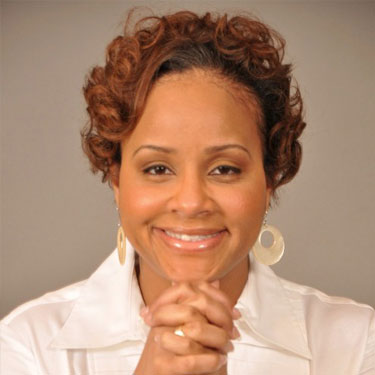 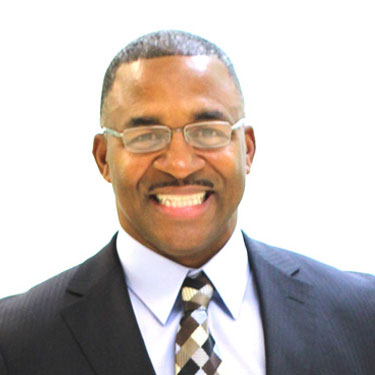